RELAX, THE HOLIDAYS ARE HERE 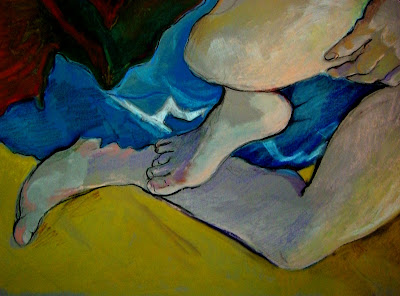 "I just put my feet in the air and move them around" - Fred Astaire
That's an oil pastel/charcoal and colored pencil drawing I did. You may be asking yourself, "self, why is she showing us a drawing of feet?" This should be about the holidays!!
Well, I'll tell you.........yesterday, "husband Bob, had his left foot operated on. Nothing too serious , but he is on crutches for 10 days. My feet............not bare this time (see last post)........are VERY BUSY. Any of you ever had a male of our species to take care of ? Need I say more????

I've been hearing more and more on TV and the radio what a stressful time of year this is.....not that I needed to be told. New studies prove that statistically, not only are Mondays a prime heart attack day, but the months of December and January are the top months. I say......HAPPY NEW YEAR!!!!

I"M STILL SMILING , but does anyone have any ideas how we can all calm down and make it less commercial???

"Once again, we come to the holiday season, a deeply religious time that each of us observes in his/her own way, by going to the mall of their choice." -Dave Barry 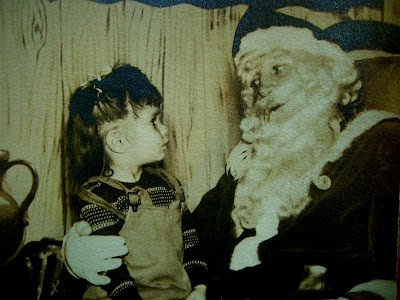 I suppose I'm giving away my age a bit here by showing this photo of little OLD me sitting on Santas lap....no I didn't photoshop it into black and white! Pretty cute, huh? Now THERE is a Santa I can live with. He looks pretty authentic. The ones I see at the mall these days are pretty lame in comparison.

I had a mixed religious upbringing. So I will leave you this time with a HAPPY HANNUKKAH greeting. and some history. 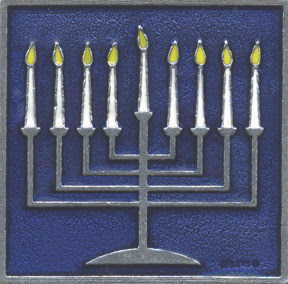 The History of Hanukkah:

Hanukkah is celebrated for eight days and nights, starting on the 25th of Kislev on the Hebrew calendar (which is November-December on the Gregorian calendar). In Hebrew, the word "Hanukkah" means "dedication."
The holiday commemorates the rededication of the holy Temple in Jerusalem after the Jews' 165 B.C.E. victory over the Hellenist Syrians. Antiochus, the Greek King of Syria, outlawed Jewish rituals and ordered the Jews to worship Greek gods.
In 168 B.C.E. the Jews' holy Temple was seized and dedicated to the worship of Zeus.
Some Jews were afraid of the Greek soldiers and obeyed them, but most were angry and decided to fight back.
The fighting began in Modiin, a village not far from Jerusalem. A Greek officer and soldiers assembled the villagers, asking them to bow to an idol and eat the flesh of a pig, activities forbidden to Jews. The officer asked Mattathias, a Jewish High Priest, to take part in the ceremony. He refused, and another villager stepped forward and offered to do it instead. Mattathias became outraged, took out his sword and killed the man, then killed the officer. His five sons and the other villagers then attacked and killed the soldiers. Mattathias' family went into hiding in the nearby mountains, where many other Jews who wanted to fight the Greeks joined them. They attacked the Greek soldiers whenever possible.

Judah Maccabee and his soldiers went to the holy Temple, and were saddened that many things were missing or broken, including the golden menorah. They cleaned and repaired the Temple, and when they were finished, they decided to have a big dedication ceremony. For the celebration, the Maccabees wanted to light the menorah. They looked everywhere for oil, and found a small flask that contained only enough oil to light the menorah for one day. Miraculously, the oil lasted for eight days. This gave them enough time to obtain new oil to keep the menorah lit. Today Jews celebrate Hanukkah for eight days by lighting candles in a menorah every night, thus commemorating the eight-day miracle.

Karen Cole
Pennsylvania, United States
"Blessed are they who see beautiful things in humble places where other people see nothing". -Camille Pissarro 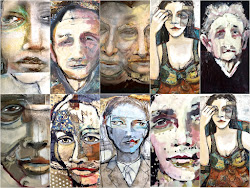 If you wish to enquire about purchasing my work please contact me by email -karencole203@yahoo.com 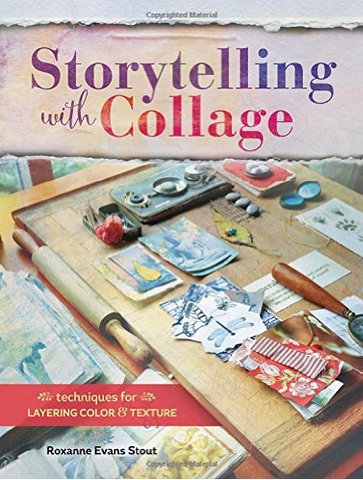 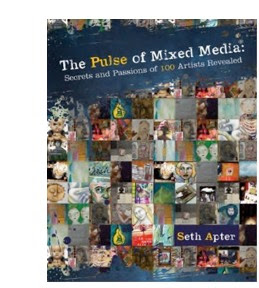 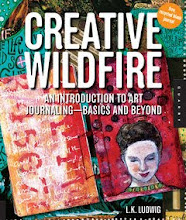 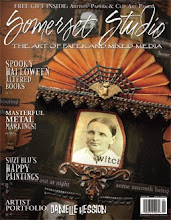 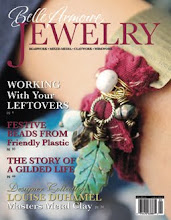 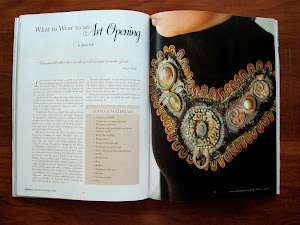 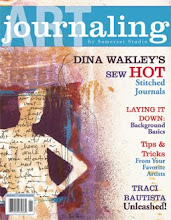 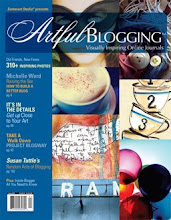 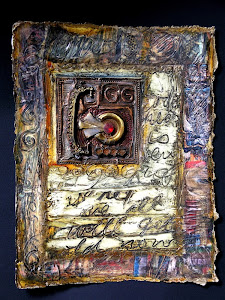 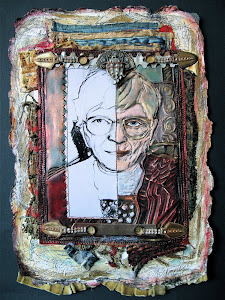 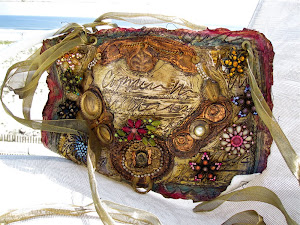 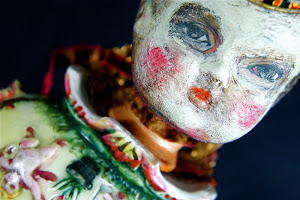 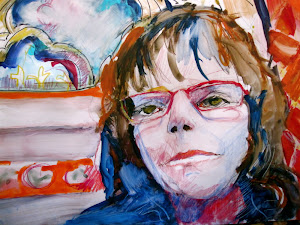 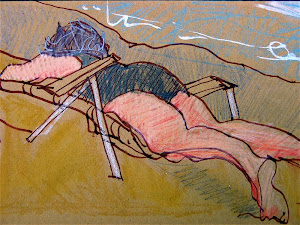 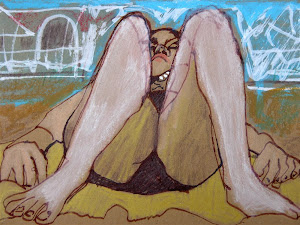 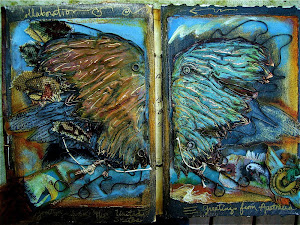 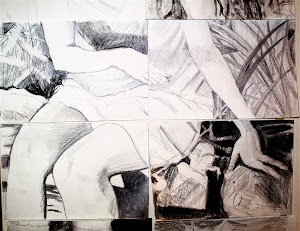 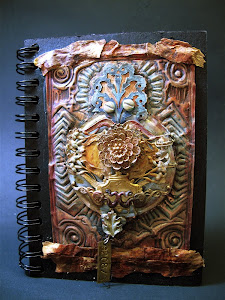 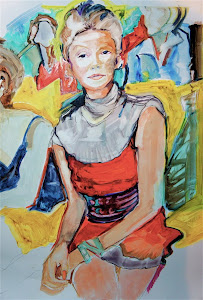 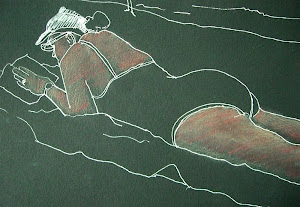 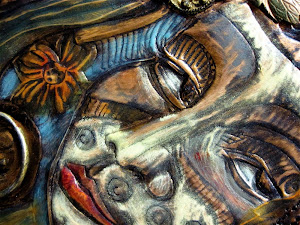 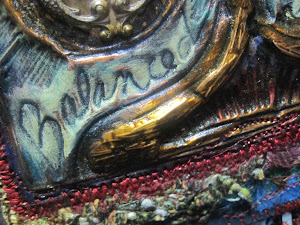